We can carry out a worksite evaluation, provide vocational rehabilitation, specific condition management advice, AHP fitness to work notifications or return to work plans. We are able to undertake bespoke Functional Capacity Evaluations. 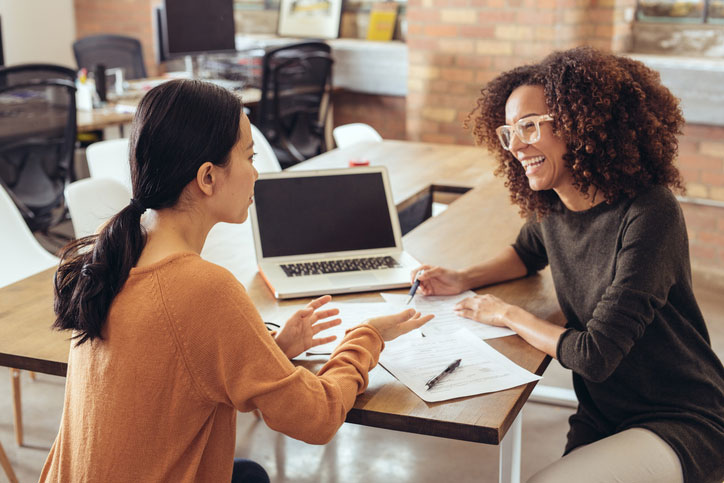 Bill had a RTA and sustained a severe brain injury which affected his memory, concentration, ability to follow instructions, fatigue levels as well as behaving inappropriately and having an anger management issue. Rehab Jigsaw was approached to work on a vocational programme to assist Bill back into purposeful activity.

Prior to his injury, Bill was a builder. When the OT met Bill he was reclusive, depressed and felt as though he had nothing to offer. He was also vulnerable when out he would often end up in a fight.

The OT worked with Bill on his cognition, providing strategies to aid his memory, manage his fatigue as well as arranging for a Support Worker to accompany him outside, prompt him when required and assist him with structure and fatigue management. He also returned to the gym to improve his fitness and stamina.

Bill started to engage in voluntary work with the support of his Support Worker and eventually returned to supervised, paid work on a part time basis in a family run business.